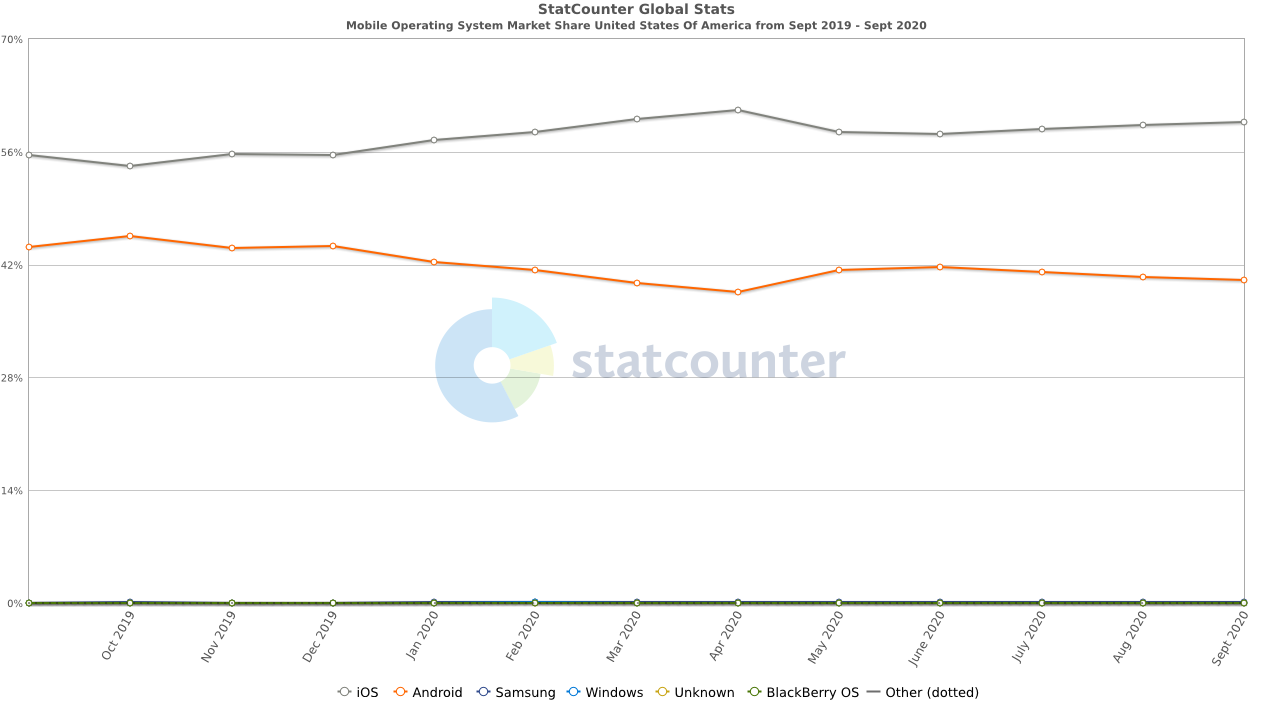 back to top
More Blogs